To have the optimal experience while using this site, you will need to update your browser. You may want to try one of the following alternatives:

Recent Before & After Photos

Toilet Back up on Main Level... 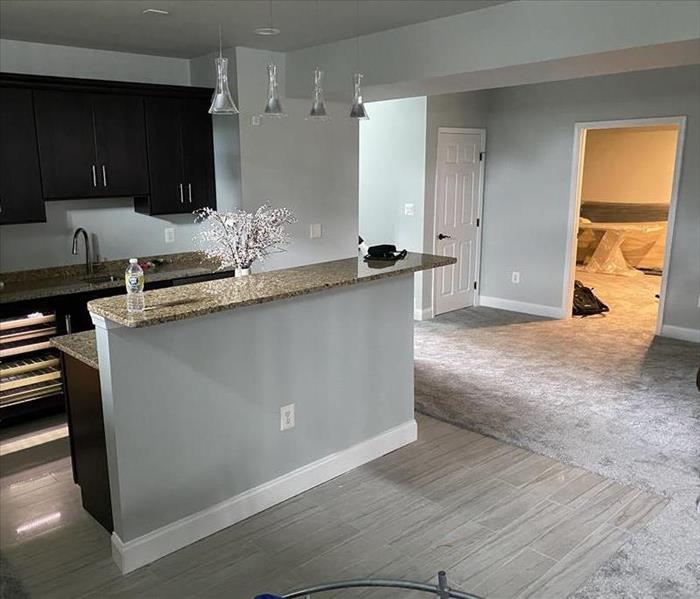 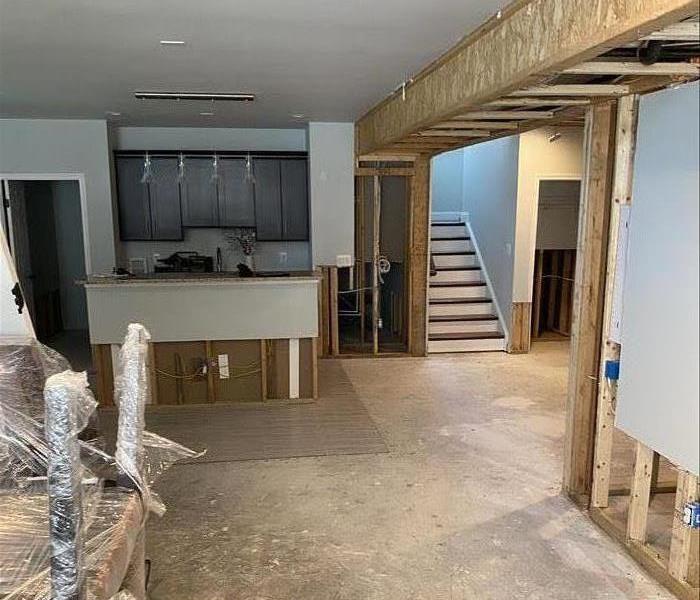 This home suffered water damage caused by a toilet back up from the Main level that affected the Basement level. These photos show before mitigation photos and ... READ MORE 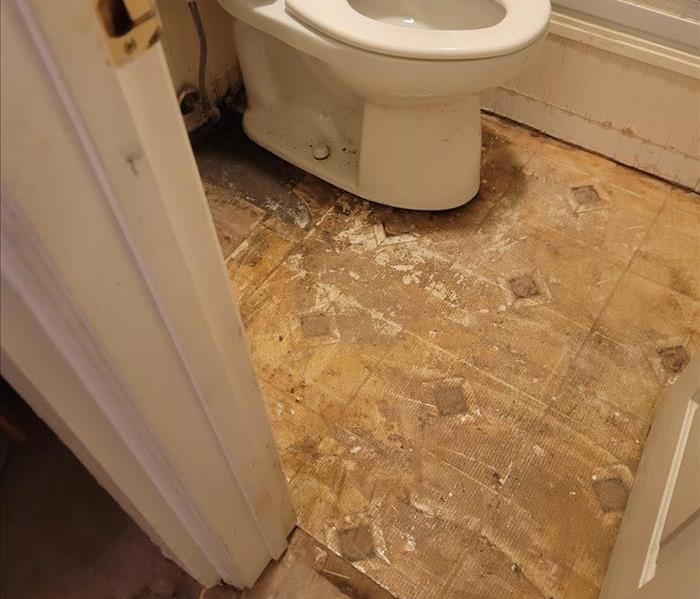 Unfortunately, this home suffered water damage which required the existing floors to have to be demoed. When we went in to this home our job was to diagnose whe... READ MORE 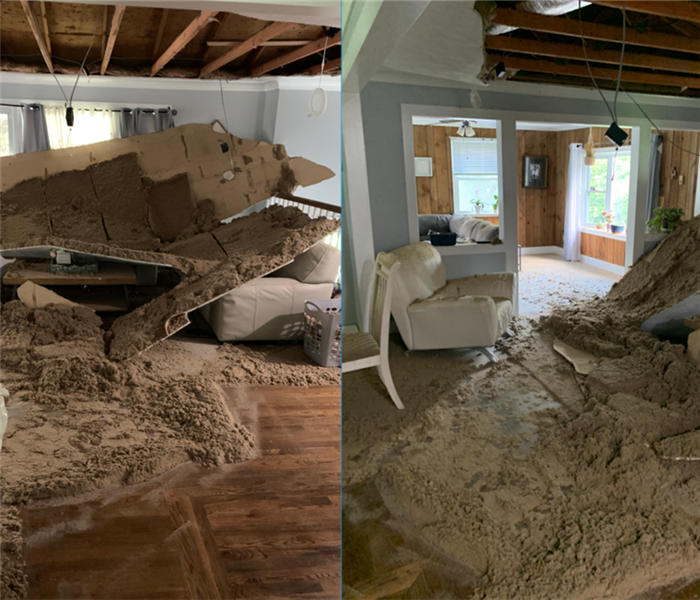 Ceiling collapses in a house can cause serious injury and damage to the room. The Building Commission in fact reported that it had become aware of ceiling colla... READ MORE 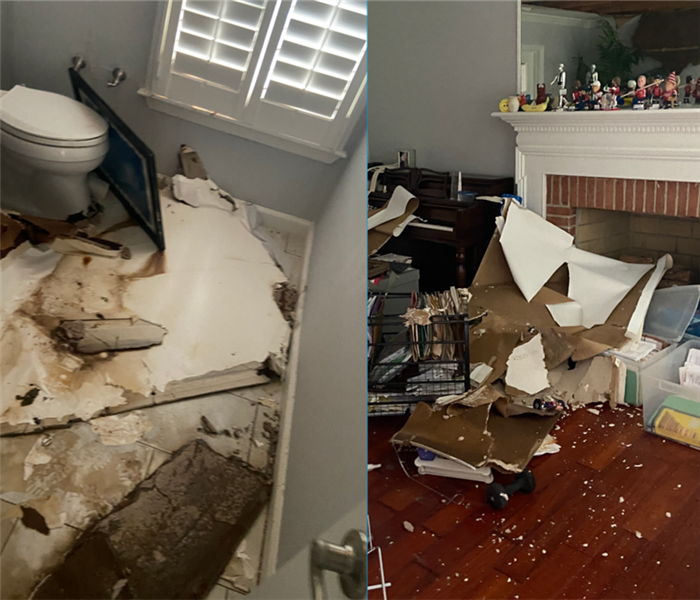 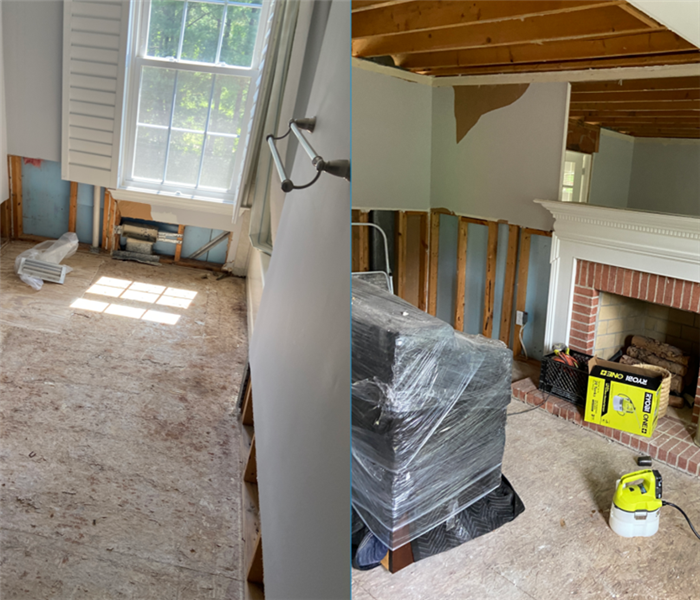 This loss was a 3 level loss. The source was from the Toilet that ran for 2 weeks straight as the customer was out of town and returned to her ceilings collapse... READ MORE

Broken Windows Due to Storm Damage?

Trees can cause significant damage to your home/business. This customer had a tree that fell on her house which resulted in broken glass and debris in one of he... READ MORE

We Have The Resources 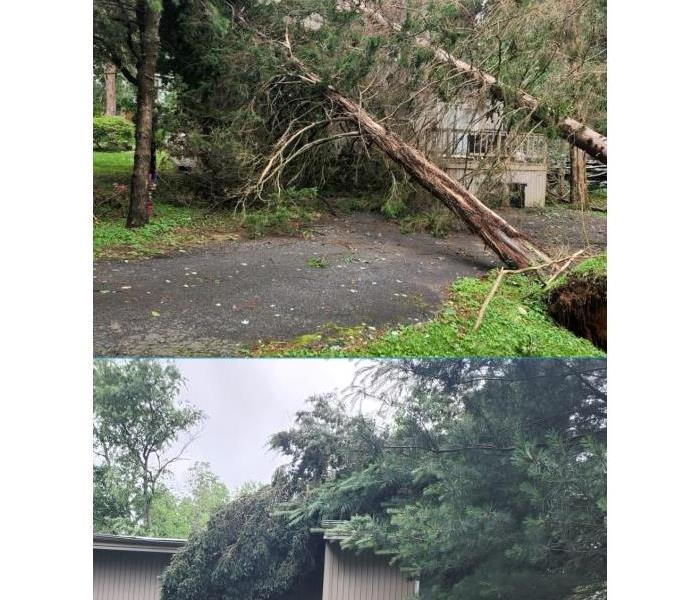 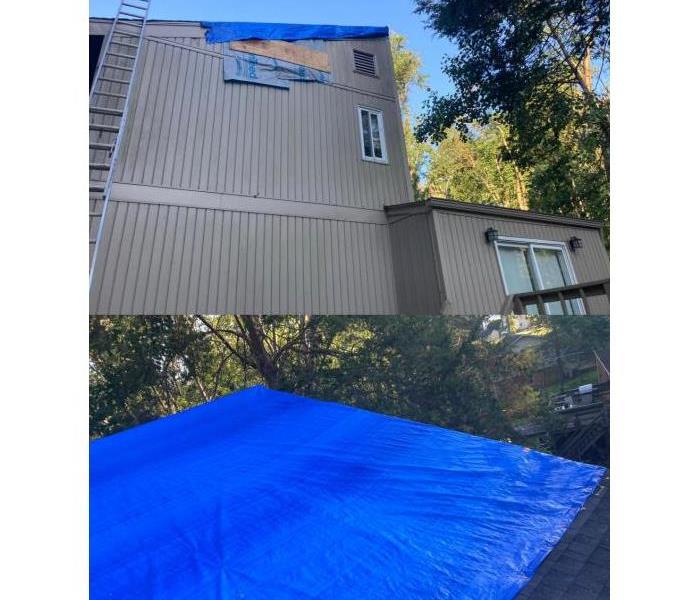 We have the resources to handle any size disaster and major storm events. When this local home experienced a tree that fell on top of their roof from a large st... READ MORE

Sewage Backup In Your Property?!?!? 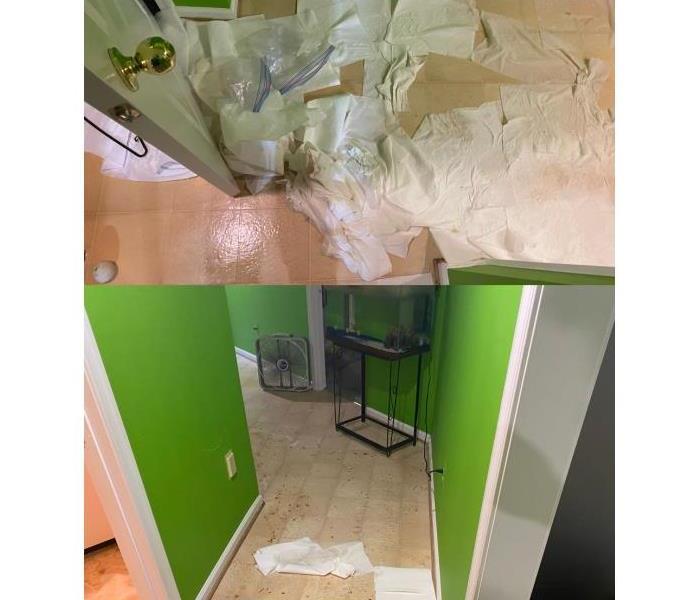 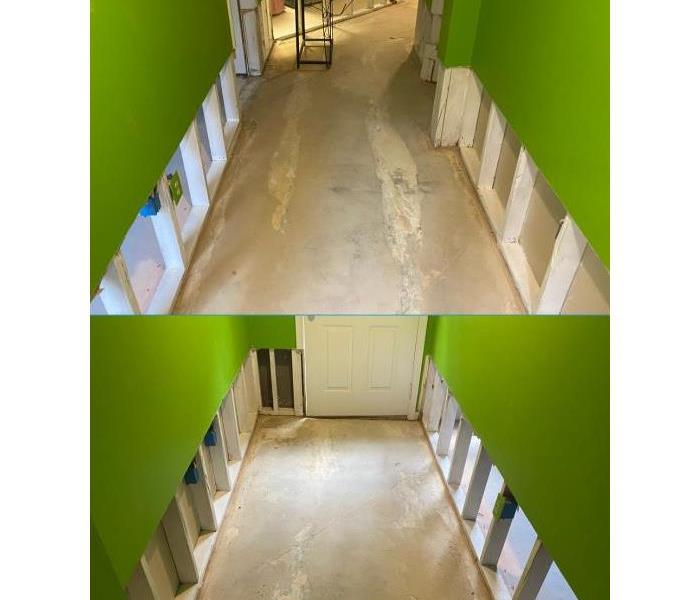 This basement had a sewage backup that resulted multiple rooms being affected. The amount of sewage quickly overwhelmed the customer and they called in our SERV... READ MORE 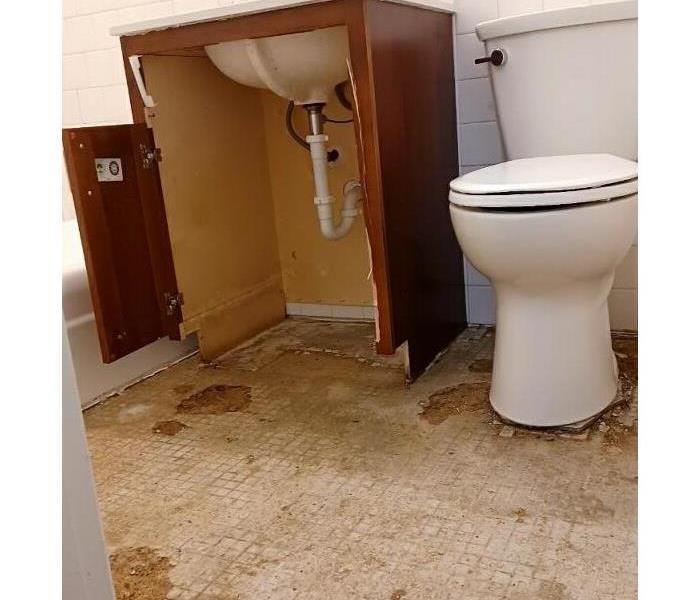 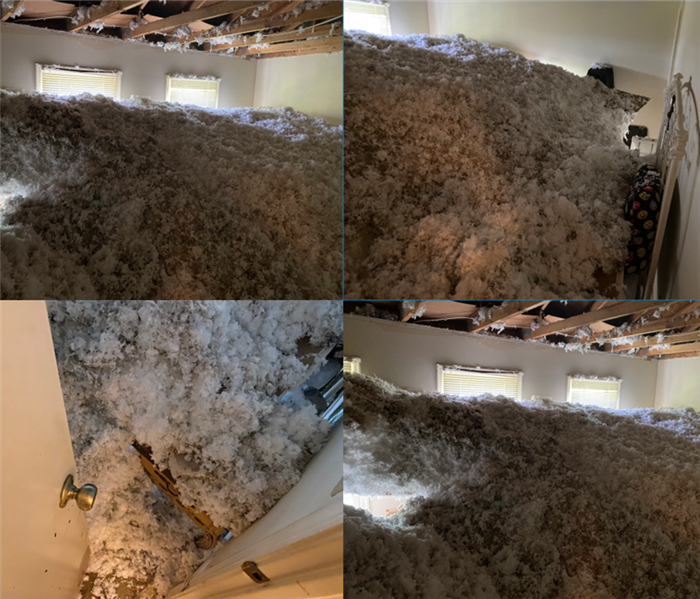 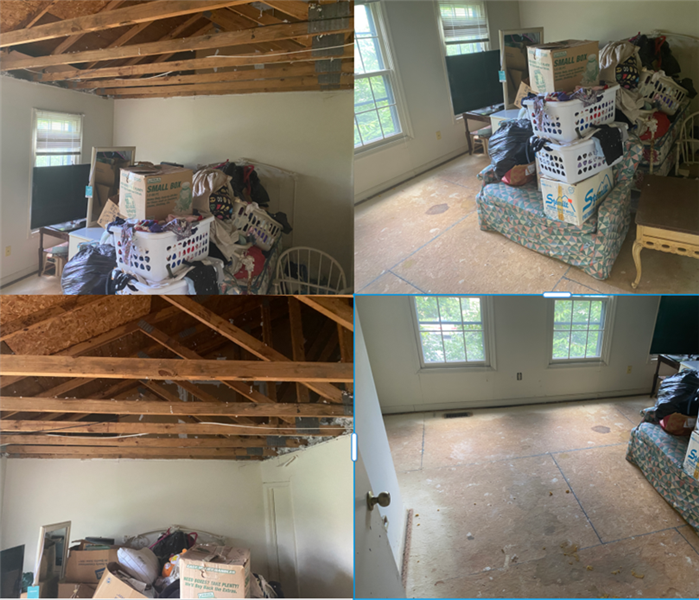 This ceiling collapsed with blown-in insulation. Notice the amount of insulation throughout the entire bedroom. The after picture was taken once SERVPRO of Rest... READ MORE 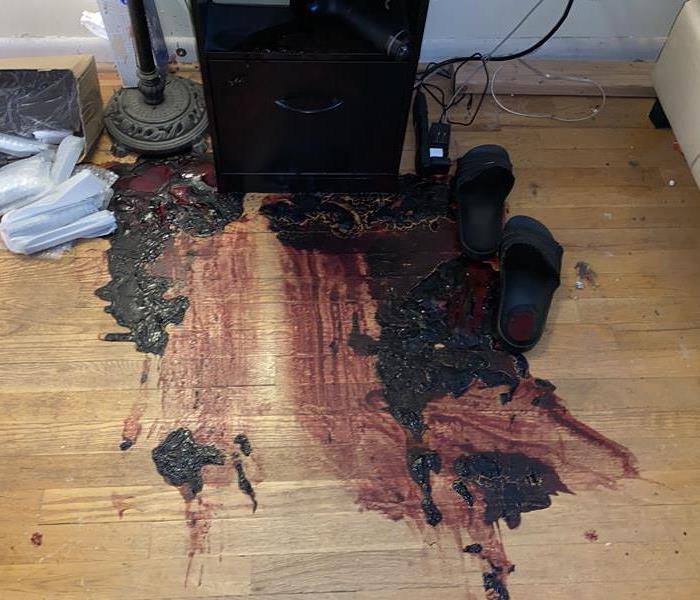 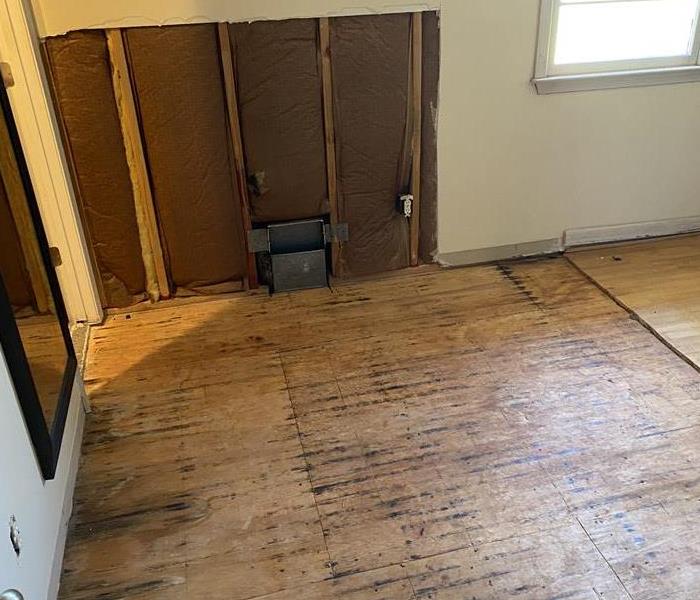 The decontamination of a home or business due to trauma, sewage backups, chemical spills, hoarding or other biohazards can be both dangerous and emotion. Specia... READ MORE

Recent Before & After Photos

View Older Before & After Photos